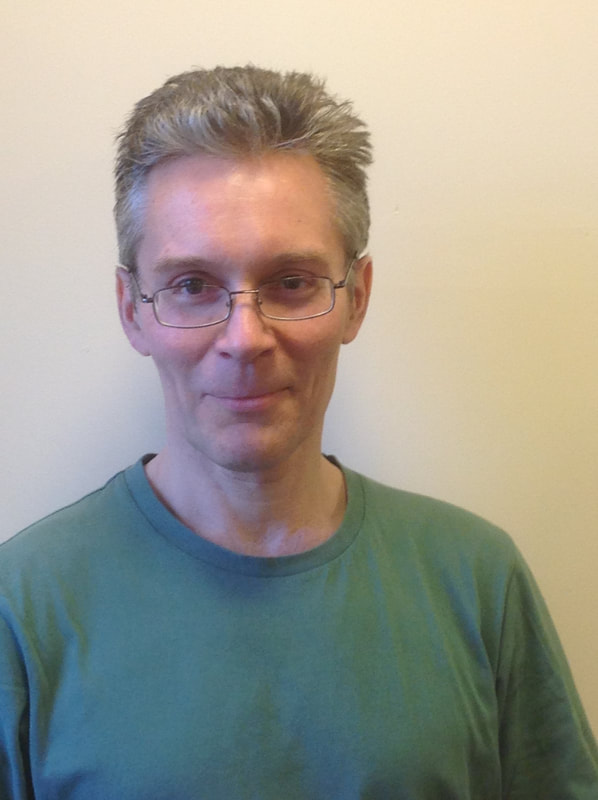 My main research interests are in philosophy of mind, action theory and metaphysics. I have been concerned with the question of whether difficulties in accounting for mental causation favour one view of the nature of mental events and states over another. I have tried to argue that they do not. This led me to attempt to provide a general theory of causation in terms of counterfactual chance-raising. The full presentation of this theory occurs in my book A Variety of Causes (OUP, 2020).

My other work in the philosophy of mind mainly focuses upon the nature and explanatory character of consciousness (supported by a Major Leverhulme Research Fellowship on Consciousness and Representation, 2006-2009). A key idea is that, in all but some very interesting but highly exceptional circumstances, consciousness makes manifest the attraction of being disposed to act on what you take to be true. I have also defended representationalist accounts of consciousness against attack from those who favour disjunctivist approaches to perceptual consciousness as well as discussing the phenomenology of imaginative
experience. These ideas take centre stage in the second part of a book, the first part of which draws together my work on mental causation, entitled Cement of the Mind (under contract with OUP, envisaged submission of manuscript, end of 2022).